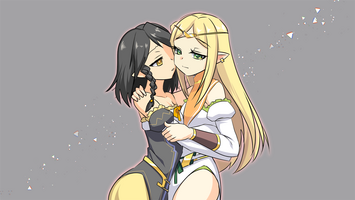 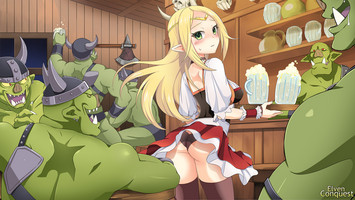 To play the game:

Hold left control key -> Skips dialogue IMPORTANT: When playing a version for the first time, you must START A NEW GAME (or cheat) instead of loading. Loading will cause problems with the save.

NOTE: (If you're having trouble opening the game on a Mac try this;  https://pastebin.com/U5gV8sW1   Thanks to murals for the guide)

(When installing apk file to an Android device: Make sure you go to settings, security and turn on 'Unknown Sources' to allow installation from sources other than Google Playstore)

could i use 7zip instead of winrar?